On October 1st, we saw the most deadly mass shooting in modern American history take place in Las Vegas, claiming the lives of 58 people and injuring nearly 500 more.

Congress hasn’t taken action to address the epidemic of gun violence, but we will. We've partnered with groups across the U.S. to collaborate on the first nationwide gun buyback, happening this December.

All funds raised through this campaign will go directly to gun buybacks happening on December 16th, and will be distributed to the local buybacks based on need. 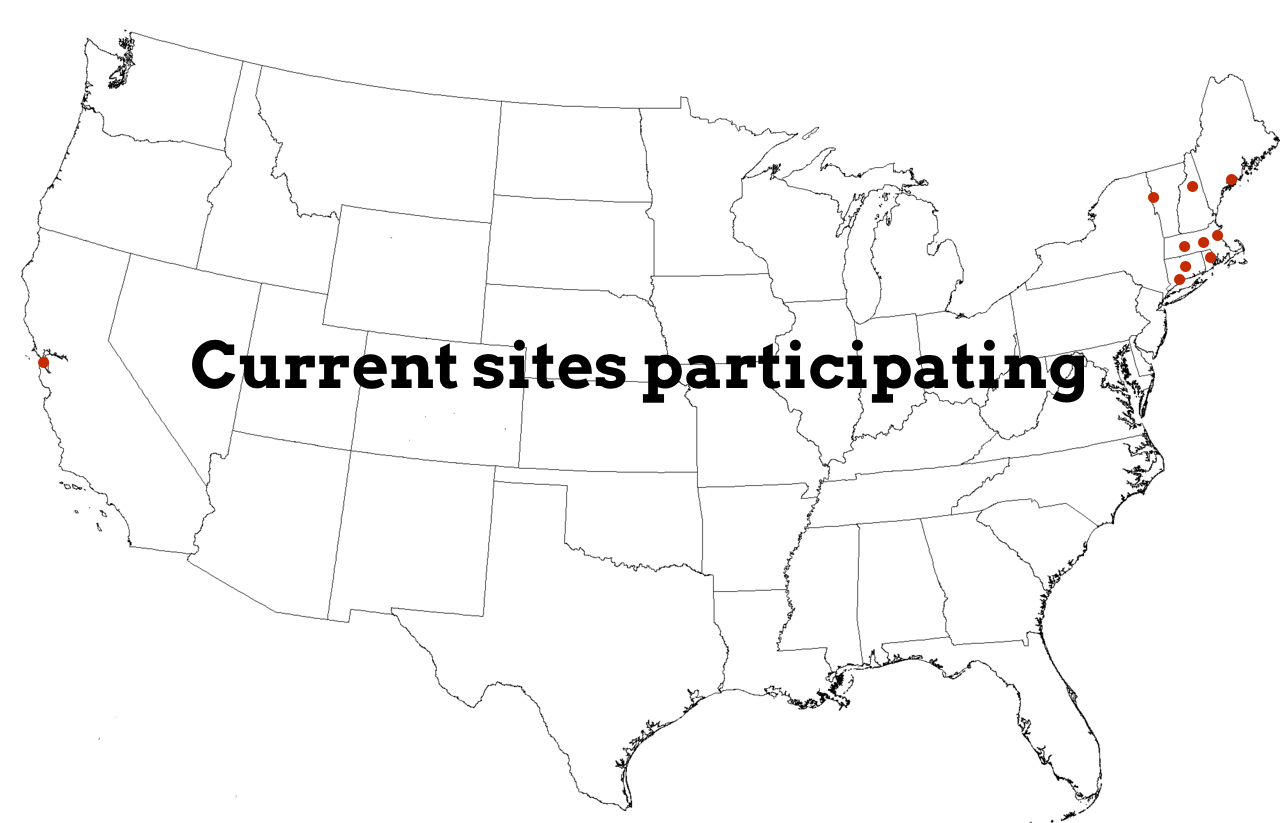